We mark a special milestone for Production Operator Kay as she celebrates 15 years with Camloc! 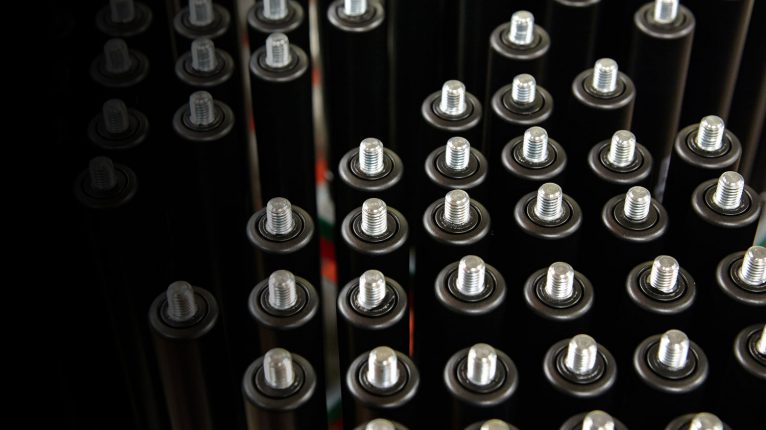 Reflecting on a memorable 2020

Every year as a team, we place tremendous value in looking back on what we’ve… 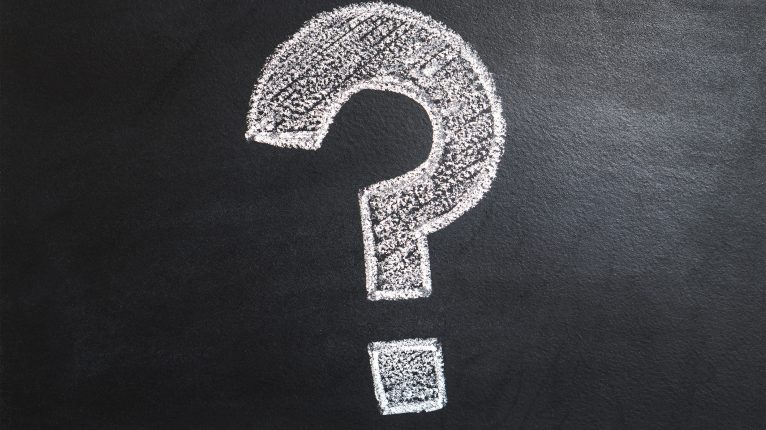 When choosing the right gas spring for your application, there’s inevitably a number of crucial… 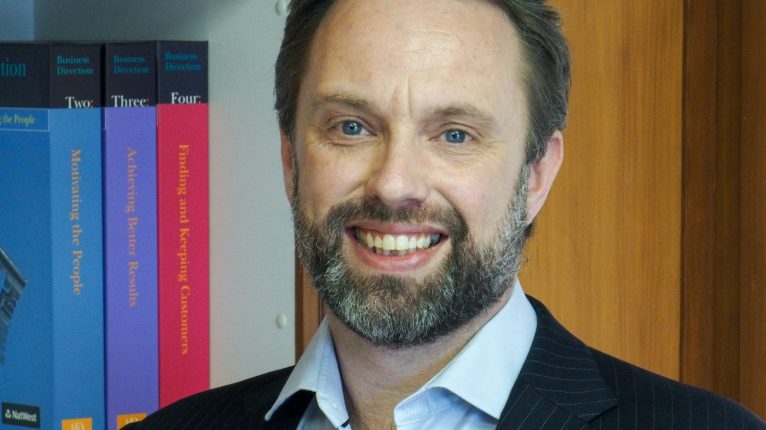 We have strengthened our customer-facing team with the appointment of experienced Sales Manager, Ian Sinclair.…