Can Camloc products be customised?

How do I determine what size gas strut I need?

How to measure a gas strut

Which type of gas strut do I need?

Static force (P1) and spring rates and how to calculate. 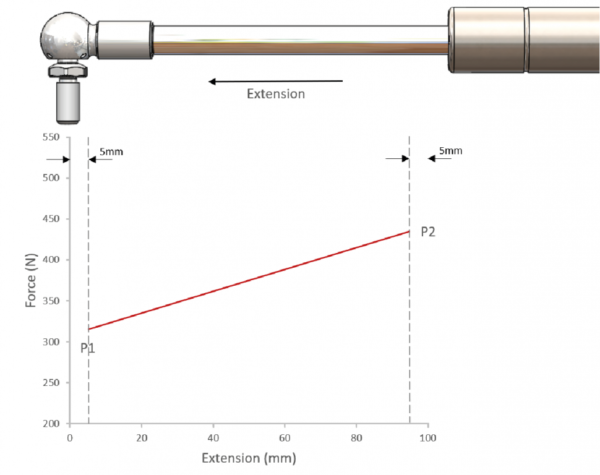 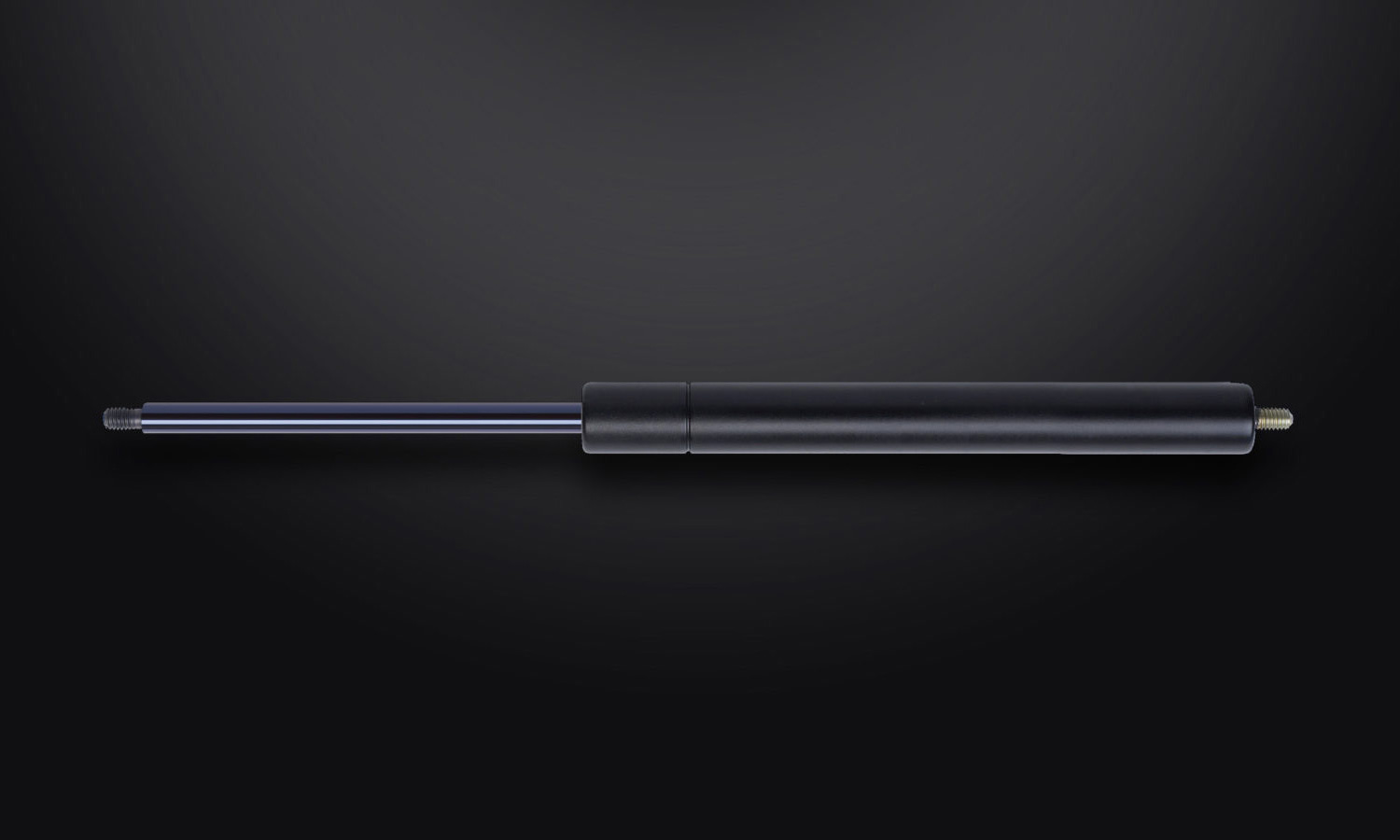 Our most popular compression gas strut is the fixed force ‘Swift and Sure’ range. It is an extremely versatile product offering a solution for a range of engineering situations. This gas strut is available in both carbon and stainless steel, in an extensive range of sizes, and end fittings for a wide variety of applications. 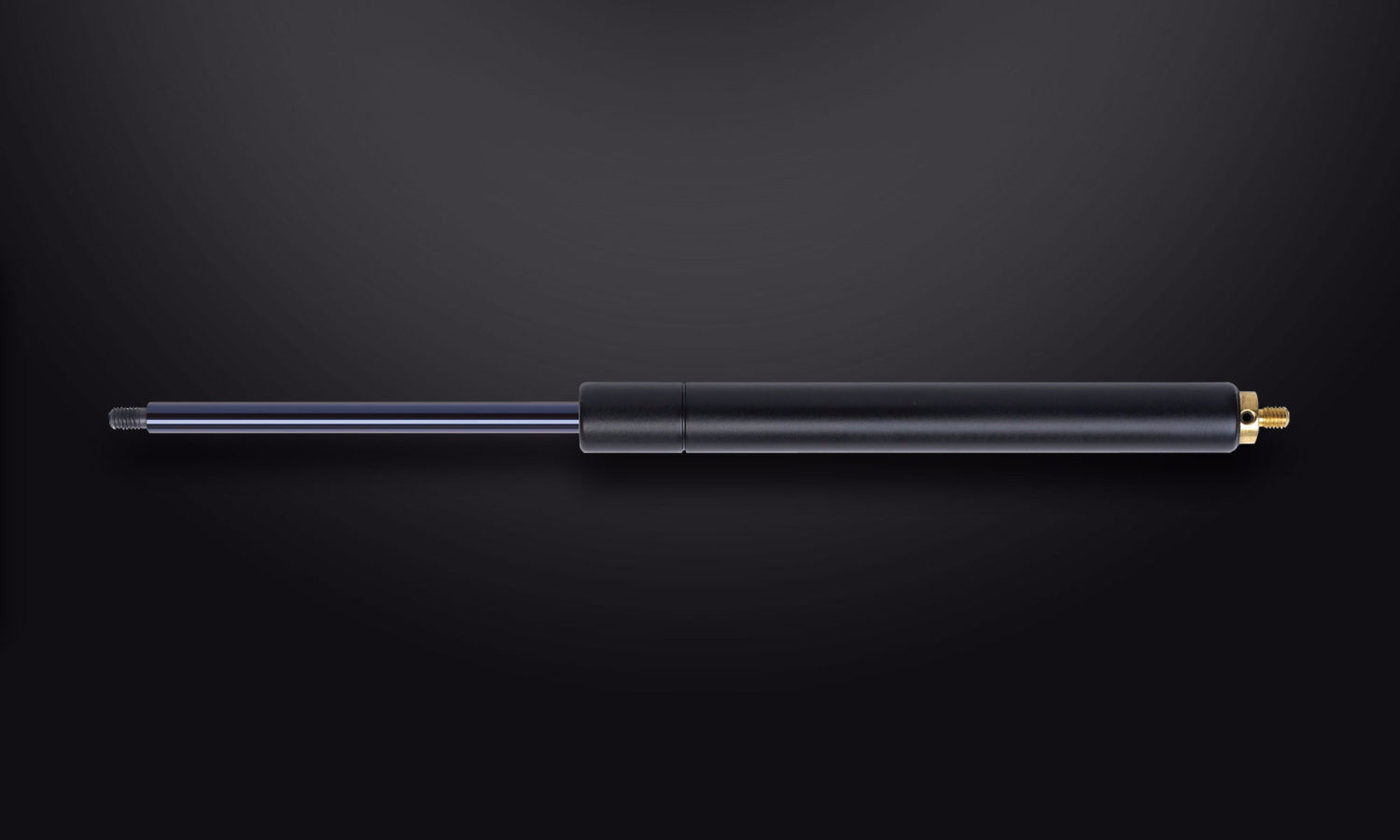 Our adjustable force gas spring- Vari-Lift can be set to meet your exact requirements in a wide range of situations. The key benefit of this type of gas spring is that the force adjustments can be made with the gas spring fitted to the application, saving you both time and effort.